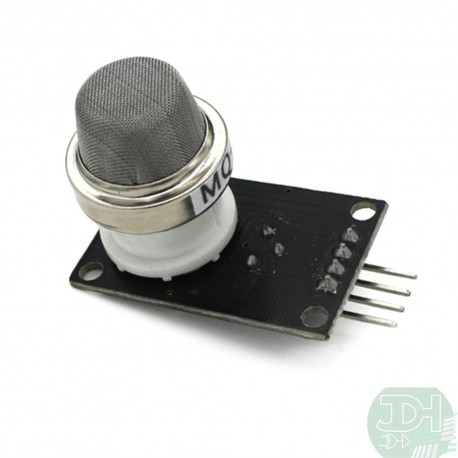 This product is no longer in stock

Loads of organic volatile compounds are dangerous polluters of air. The importance of VOCs lies in their capacity as precursors of tropospheric ozone and their role as stratospheric ozone depletors. They contribute to the formation of photochemical smog by reacting with other atmospheric pollutants (such as nitrogen oxides) and sunlight. It occurs mainly in urban areas, giving rise to atmospheres rich in ozone of a brown color. Reducing the emission of these volatile organic compounds and the nitrogen oxides would prevent the formation of smog.

What are organic vapors?

Organic vapors are substances, volatile liquids, aerosol or air-like products that can be inhaled and, when introduced by the respiratory tract, produce final results such as altered mental functions and addiction. The best known examples are those emanating from solvents of all types: gasolines, paint removers or nail varnish, degreasing substances, etc.

What is the acute effect caused by organic vapors?

The most frequently used in Mexico are organic solvents, compounds derived from coal or petroleum, whose purpose is to support daily activity in industry and at home. They have as a fundamental characteristic a peculiar and attractive smell that is reflected as acute effect (that is to say that it presents / displays to the few minutes of the exhibition), sensation of numbness or sleepiness, stimulation of the mood, euphoria, laxity, and later headache ( headache).

The perceived sensations are similar to those of an alcoholic intoxication, physical coordination and discernment are weakened, so that exposed people suffer falls and accidents and their behavior can be violent because of the level of nervous excitement that is reached.

Depending on the degree of intoxication reached, the risk is even death, as such vapors inhibit the activity of the central nervous system that controls breathing and lack of oxygen in the lungs can cause fainting, coma or death By asphyxia by the effects in the heart that cause a cardiac arrest.

Frequent or routine exposure increases tolerance, which makes it necessary to use longer exposures to observe the acute effects. Increased exposure increases the risk of permanent brain damage and extreme mood swings, runny nose, haemorrhages, eye irritation, asthma, tremors, and seizures. It also increases the risk of arrhythmia and respiratory depression. Prolonged use also causes disorders throughout the nervous system and causes irreversible damage to the liver, heart, bones, red blood cells, kidneys and other organs because they accumulate the effect of the compounds, since they are the organs Responsible for processing and eliminating them.

No customer reviews for the moment.